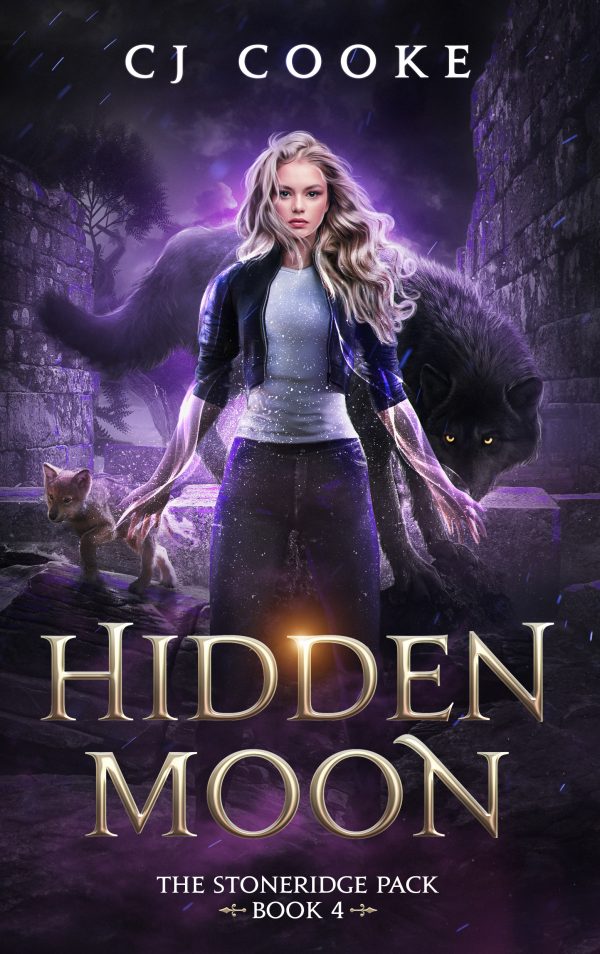 When had my life turned into trying to survive a war? It felt like just yesterday I was a ‘mostly’ normal girl. Okay, maybe being a shifter-witch hybrid meant I’d never been normal, but at least I’d led a quiet life.

We might have struck back at Councillor Stone, but it was only a matter of time before he made his next move. It was time for the pack to get serious about how we were going to survive the mess we’d been dragged into. That meant learning new magic and embracing a role I’d been trying to ignore.

When the fight comes to us and we have to leave the packlands, were we really going somewhere safe, or could it be possible that we still had no idea who we were really fighting? Power seemed to attract violence in our world and it was time to decide if we were going to fight back or find another way to survive.

Author Note: This book has an 18+ warning and is intended for mature audiences. This is the final book in Calli’s story.