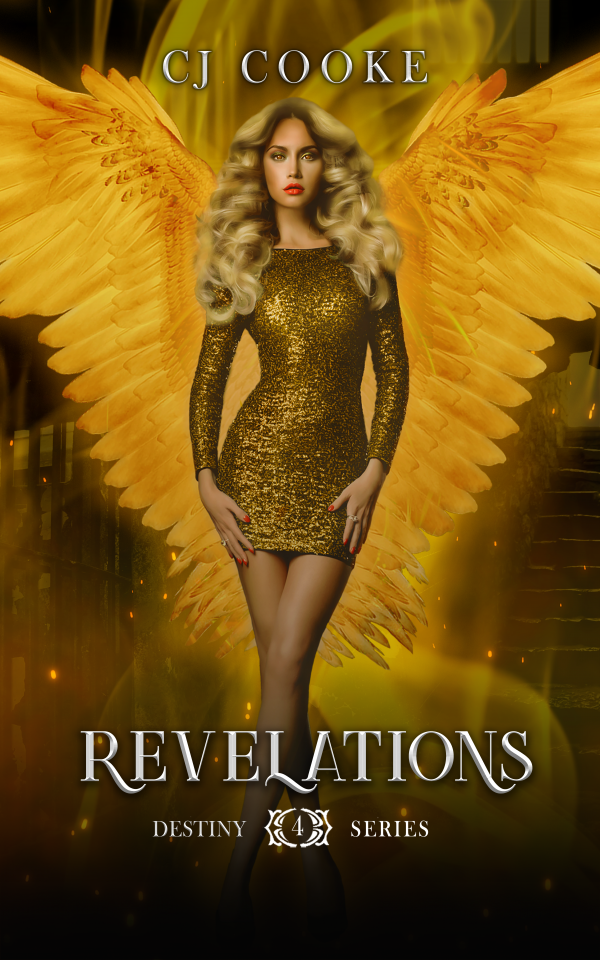 As soon as I saw him, I knew that I would fall. I knew that I would give up my wings to be able to live my life at his side. He was perfection, he was everything, he was my mate … and then we were betrayed by his alpha, the one person that we should have been able to trust the most. I thought that feeling my wings being torn from my body would be the most agonising experience in my life but it was nothing compared to being torn away from my mate. I’ve sat in this cage ever since, but I don’t intend to stay here. They think I’m weak, they think I’m broken but I’m just biding my time. I will be with Wyatt again.

I found her! Nearly a decade ago I did the impossible and I found my mate. But we were betrayed. My own Alpha locked her away, used her as a threat to make me do terrible things. I thought he’d broken me. I was drowning in my grief and death seemed like a welcome relief.

When the pack was faced with war, we stood strong. The alpha was defeated and though we suffered heavy losses, we survived. Now in the aftermath, there is only one thing left to do. I will get her back. I will search to the edges of this realm if I have to, but no one will keep me from her again. With my pack brothers at my side, it’s time to start our own war and nothing will keep us from our mate.

In the next instalment of the Destiny Series, Wyatt, Caleb and Dom set out to find their mate who was stolen from them nearly a decade ago. Danger and death wait in the shadows for them, new enemies are rising up against the pack and long-buried secrets are finally starting to come to light. But as they fight to find the woman who was fated to be theirs, there is one thing that they haven’t considered … just how long can an angel survive without her wings?

Reader warning: this book contains explicit scenes and briefly deals with themes that some readers may find triggering.

This is an adult reverse harem book involving MMFM and MM relationships with explicit content. It is intended for 18+ readers only.