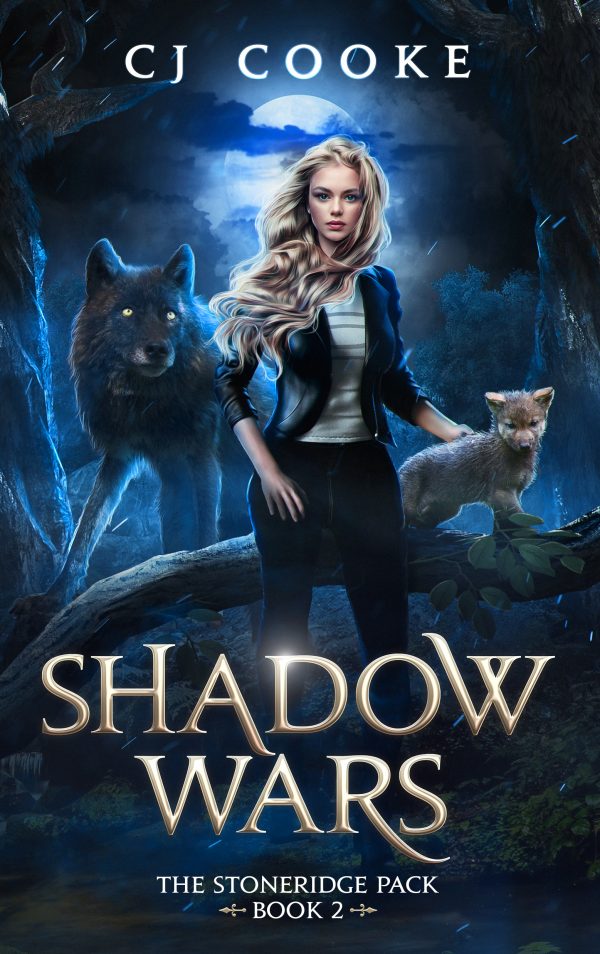 “This isn’t just some war being waged against us from the shadows, it’s a massacre, a cull.”

With the pack still reeling from their encounter with the witches, all anyone wants is time to recover. But the pack promised the vampires a favour in return for their help—and it’s time to collect.

When the fight comes to the very edge of the packlands, it becomes clear it’s not just the vampires who are under attack, we all are. With Calli’s magic growing and the pack bond changing in unexpected ways, the last thing the pack needs is to be taking on another fight. But if there is one thing they know for certain—you can’t afford to stop fighting when it’s your soul on the line.

Reader warning: this book contains explicit scenes and briefly deals with themes that some readers may find triggering. This is a reverse harem book with adult content and is intended for 18+ readers only.