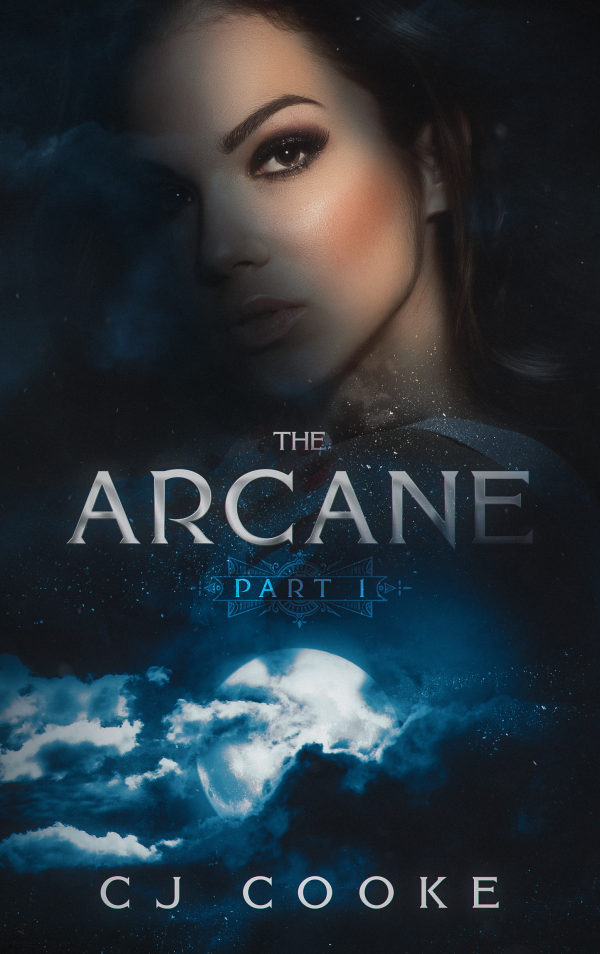 My life was relatively normal until one day, a moron ‘accidentally’ killed me, and I was turned into something else.

Now, I work with The Arcane. We were the organisation that kept all the paranormal creatures in our world on their best behaviour. And when they weren’t? Well, we showed them all the reasons they needed to be.

When I was sent to Forest Hills Academy as the new art teacher to investigate a series of murders, it should’ve been a mission just like any other, except I found more than I’d bargained for. The teachers were annoyingly good looking, and three of them, in particular, I couldn’t get out of my mind. And then there were the kids…why didn’t I realise I would have to socialise with kids? Not just kids. Teenagers! I wasn’t sure what would kill me first, the murderer making their way through the school or the teenage brats I already wanted to strangle.